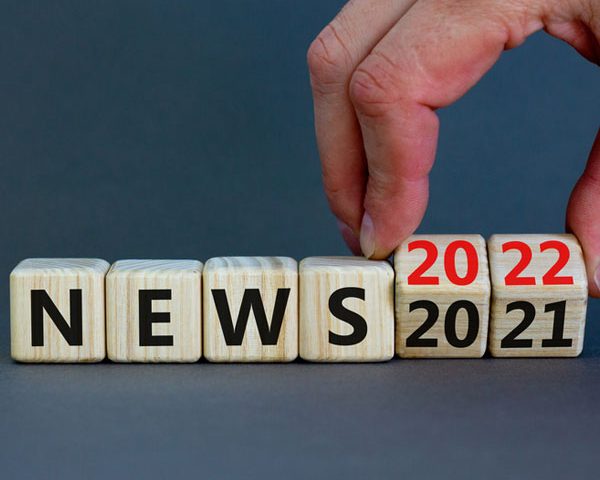 Accompanied by a magnificent organ from 1642, the musicians (under the direction of violinist Barbara Konrad) present the most beautiful pages of music for solo trumpet music from the archives of Kroměříž (late 17th century). The next CD supported by the Swiss Hibou Foundation this year will be devoted to works from the same repertoire for two trumpets, some of which have never been recorded before with the participation of trumpeter Julian Zimmermann.

« Sound, sound posthorn! » the brand new CD of ensemble Artifices directed by the violin player Alice Julien-Laferrière will be released on 18th of march, 2022.

The Seulétoile label is offering a very special object to rediscover for those who want to learn a lot about the posthorn in the 18th century: in a large envelope, in addition to a CD, there are old maps and engravings, letters, a facsimile of an original musical part… as well as videos and additional recordings on the website of the Artifices ensemble, including the very curious concerto by Johann Beer (1655-1700) for posthorn and hunting horn played alternately by the same instrumentalist and for the first time on period instruments!

« Fastes de la Grande Écurie » Lully – Philidor… or music for wind ensemble at the French court from the reign of Henri III to that of the Sun King!

Continuing his work of restitution of the repertoire for ancient reeds for the label Ricercare, the bassoonist and recorder player Jérémie Papasergio has gathered a group of musicians under charming name of Syntagma Amici Giourdina . They allow us to rediscover a national heritage of festive music. The participation of brass instruments in this recording includes the first version of Lully’s Carrousel suite with real natural trumpets and the world’s first recording of Philidor’s pièce à double trompette et le gros basson which is a curiosity in its own right! 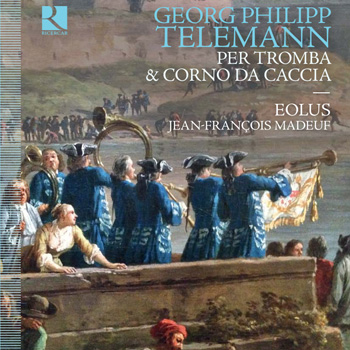