active in numerous baroques ensembles
in France, Europe and Japan…

in various high music schools
in France and Switzerland…

in musicology, organology
and iconography…

The situation of the natural trumpet in today’s historically informed baroque performances is rather strange.

In comparison to the other instruments rediscovered over the last 50 years, the re-emergence of the instrument has only partially taken place as very few artists play it in concert today.

It is certainly the only instrument of the baroque orchestra for which a modern compromise version has been invented which has virtually usurped the original instrument in the majority of ensembles.

Jean-Francois Madeuf is one of the rare players nowadays, in the line of pioneers such as Don Smithers and Edward Tarr, he has dedicated himself to the rehabilitation of the baroque trumpet for some 25 years, in addition to his activity as a musical interpreter, a teacher and researcher. 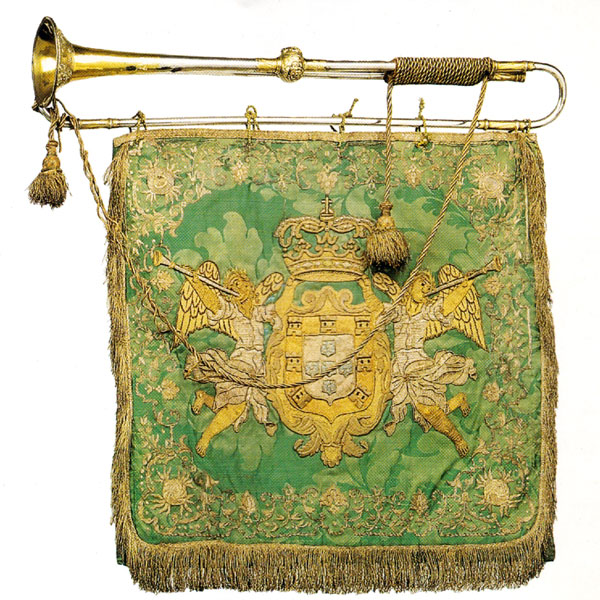 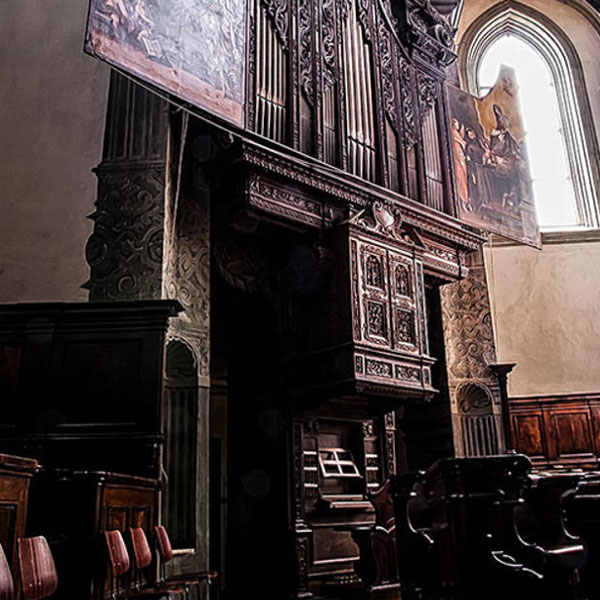 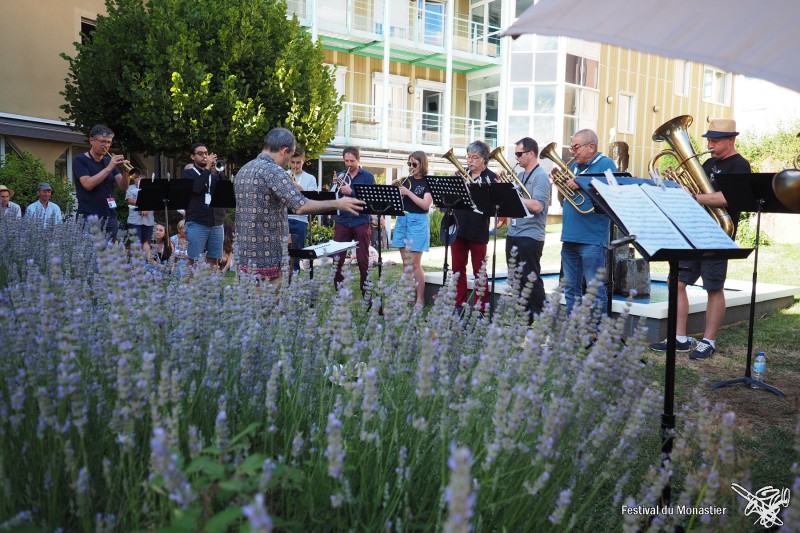 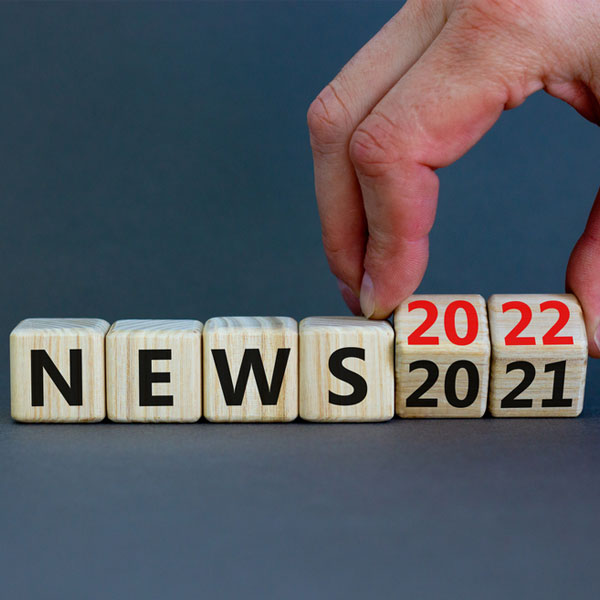 Discover the three new CD for 2022 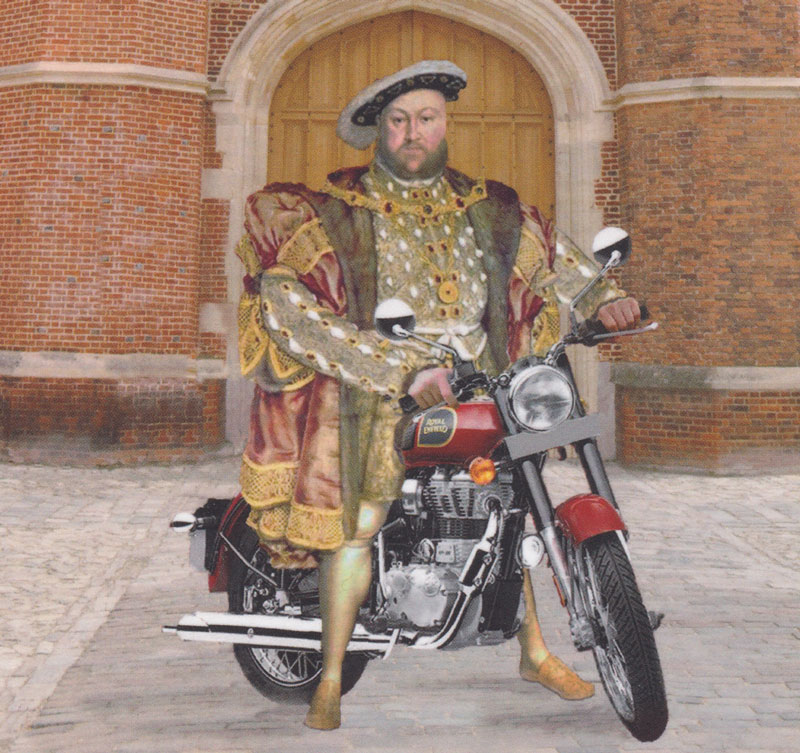 A politically incorrect book easy to read. Bob is radical but is it so exaggerated?